7 Reasons Why It Is Easy To Learn The Korean Language

Are you interested in learning Korean? If such an idea has ever crossed your mind then you are not alone. Gone are the days when Chinese and Japanese used to be giants of the Asian languages. Korean has become a big deal too and more folks in Singapore and the world at large want a piece of it. Maybe you are unsure of your abilities to grasp the language. However, learning the Korean language is actually quite easy. You can learn it in a language school or try out a Korean class in Singapore. Here are valid reasons why mastering the Korean language is not rocket science.

Hangeul, which is the Korean alphabet, is a piece of cake. It was actually referred to as a ‘children’s script’ by scholars in the early days, clearly displaying its ease of learning. With this in mind, you can have it mastered in no time. In addition, its characters are simple to write as they incorporate a couple of lines and circles. That is not all; the language comes with 24 basic letters. This is two letters less of what English bears and even fewer compared to those in Chinese or Japanese.

2. Vibrant pop culture and expansive use

Korean is the 17th most spoken language in the world. It is set to advance even more to the levels of Chinese and Japanese thanks to vibrant pop culture, enviable economic prowess as well as its cultural influence across the world. More people are exposed to the language through movies and music like ‘Gangnam Style’. In addition to that, its adaptation in recreational and professional settings has made it accessible to more people.

The most crucial part of the Korean language is the verb stem and everything else is straight forward after that. Contrary to English that comes with a ton of rules, this language features a few regulations indicated by a ‘+’. It is mathematically structured making it easy for you to add or subtract the remaining aspects. English grammar is known for a handful of exceptions with each rule. You can barely learn how to spell a word or agree on the verb and subject without an exception to the rule. The rules of Korean grammar are very simple and have much fewer exceptions. So, once you’ve learned a rule, you can literally apply it freely (mostly) without having to worry about those unpleasant exceptions.

As mentioned before, in the previous point, Korean is mathematically structured. Therefore, the same applies to its pronunciation and spellings in that, the way a word is spelt or pronounced depends on a few logical and fundamental rules that will be taught in the classes. These scientific rules might seem tricky at first but will be clearer once you figure them out. Once you have gotten the hang of their rules, you’ll be able to limit any chances of incorrect pronunciation or misspelling.

Another reason why the language is easy to pick up is its unchanging verb form. Verbs remain the same in its plural or singular subjects. Of course, this is not the same for languages such as Hindi or English. In English, the verbs changes according to time, the number of subjects and so on. You will need to learn from scratch, the various rules in English grammar. However, there is no such thing as changing verb forms in the Korean language. Therefore, you can easily pick up words and form sentences in no time.

Tones can make a language confusing and difficult to learn as they alter the meaning of statements. Things like slang and jargon are extremely common, especially in any English-speaking community. As much as most people consider many Asian languages to be based on tones, Korean is unique due to it being a tone free language. Since there are no tones in the language, you can take the meaning of phrases and sentences literally without having to worry about any alternate meanings.

The Korean language has no gendered nouns as is the case for languages such as English and Arabic. Gendered nouns affect the aspects of a sentence and there are certain phrases or words that are applicable to a particular gender. For example, in Arabic, the ladies have to add in an extra letter to their names when writing to clearly state that they are female. Whereas for the Korean language, you will only have to worry about speaking formally and informally. As Korean does not have any gendered nouns, this further encourages individuals to learn the language.

With all the reasons above you have absolutely no excuse for not learning Korean. What are you still waiting for? Get enrolled in a Korean class in Singapore today and add an extra language to your resume! 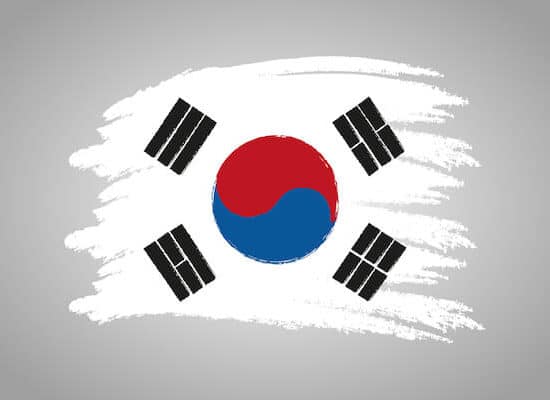 7 Interesting Facts To Know About The Korean Language